Body therapy describes a range of therapeutic approaches which aim to treat the mind and body (and arguably the spirit) together. There isn’t a strict definition, and there are overlapping terms including body-centred therapy, manual movement therapy, deep bodywork and somatic body therapy. I call it body centered therapy.

Body therapy suggests that who we are is a result of all our experiences, especially the early years when we were growing and developing as human beings. As we grow, these experiences affect the way the physical and mental pathways in our nerves and tissues are laid down. As we gain a sense of who we are, our interactions with others give us beliefs and reactions that are literally held in the body. As we become adults this ‘holding’ may cause physical and emotional problems – and may also give clues to our potential for growth and creativity.

Benefits include reducing tension, anxiety, insomnia, pain, and increasing energy, vitality, quality of life and wellbeing. Exercise, even if gentle, can also improve stamina, muscle tone (strength), flexibility and agility. The exercise techniques described have a strong mind-body connection too, so they benefit both physical and emotional health. Body-based practices are also called bodywork or physical, manual, tactile, touch, manipulative or exercise therapies. 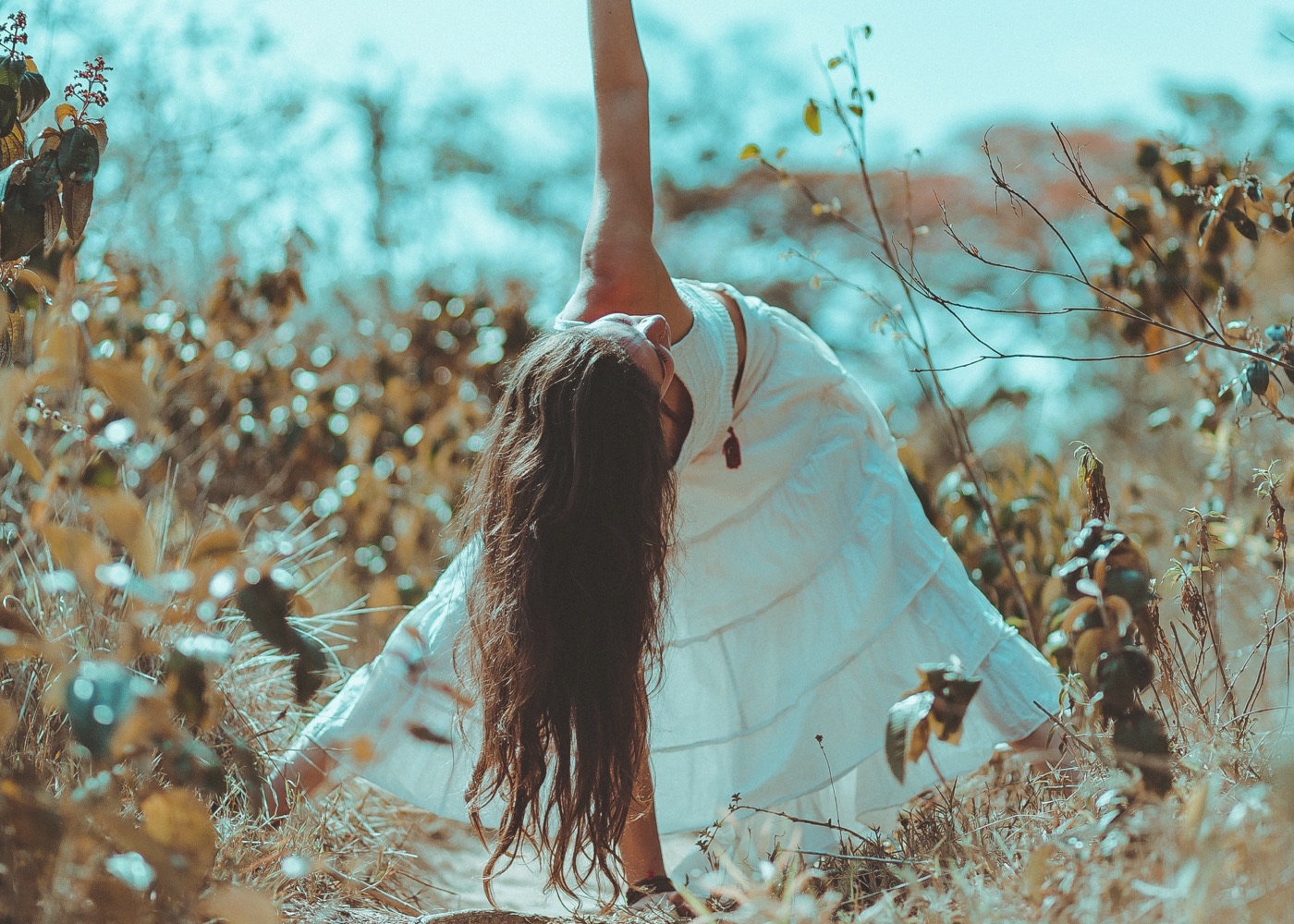 The Mind & Body Are Interlinked

If that seems obvious, it’s surprising that so many of us routinely separate the two, particularly when life’s problems arise or when there is the urge to grow and develop. I take my body to the gym, the doctor, the masseur, and my mind to the psychoanalyst or counselor.

We also point to the objectification of the body; as a society we see the body as an object which needs to be fixed and kept beautiful, rather than something we inhabit and which tells its own story. Most body therapists question the old medical model of therapy  in favour of a humanistic vision of joint exploration and investigation of the body-mind.

Wilhelm Reich and the post-Reichians are considered the central element of body therapy. From the 1930s Reich became known for the idea that muscular tension reflected repressed emotions, what he called ‘Body Armour,’ and developed a way to use pressure to produce emotional release in his clients.

The review of outcome research across different types of body-oriented therapy concludes that the best evidence supports efficacy for treating somatoform/psychosomatic disorders and schizophrenia, while there is also support for ‘generally good effects on subjectively experienced depressive and anxiety symptoms, somatisation and social insecurity.

Body therapy is one modality used in a multi-modal approach to treating psychological trauma, particularly PTSD and C-PTSD. Recovering a sense of physical boundaries through sensorimotor therapy is an important part of re-establishing trust. Blending somatic and cognitive awareness.

What links the very wide range of body-centered therapies?

I’d say it involves an attitude of listening to the body and taking its messages seriously.

There are three main approaches to body therapy, for me.

The adjustment model, the trauma/shock model and the process model.

The trauma/discharge model assumes that the body holds echoes of early shocks (which can include low-level, chronic neglect or over-control, as well as traumatic incidents or sustained abuse), and that these can be released by paying attention to unexpressed reflexes and allowing the completion of held-back impulses or body memory. A number of techniques and protocols for dealing with body-held trauma have been developed (Peter Levine, Babette Rothschild, David Barceli, John F. Burns, Ogden & Minton).

The process model takes an interest in what the body and its symptoms represent as a story or metaphor, and working with the ideas, gestures, images, movements which arise. This can help to contact aspects of our selves which have been held back, out of awareness, (in the subconscious) and which need to be allowed expression.

In my therapy I believe in combining all of these views and modalities in different degrees according to the individual’s needs. 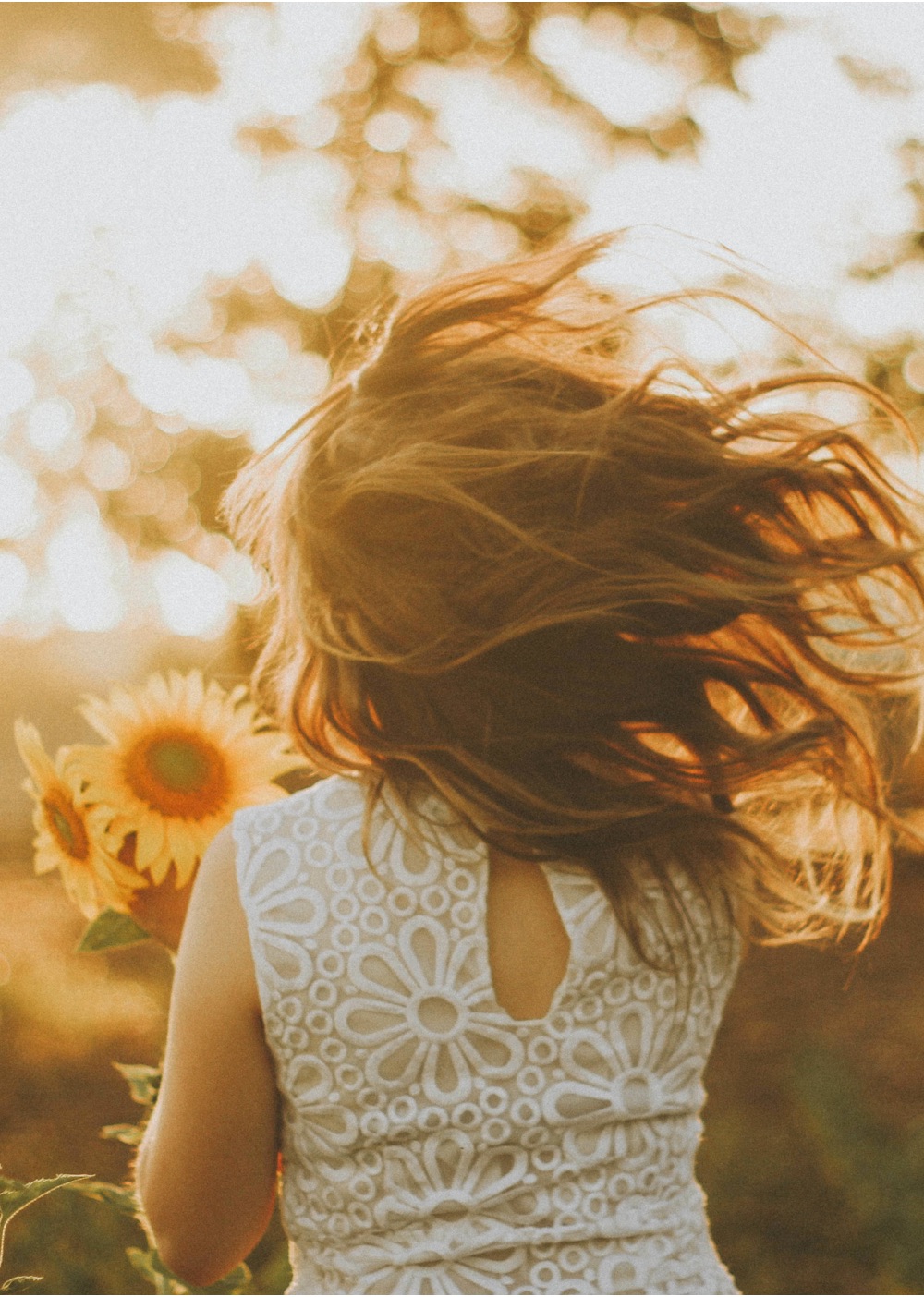